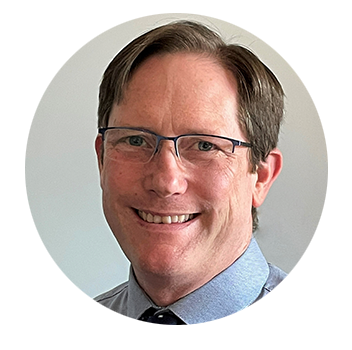 Before his tenure with Eqis, Robert was a key member of the Practice Fusion technology team.  He was an early member of Practice Fusion and worked as architect\manager through angel rounds to the D round.  While at Practice Fusion he architected and managed the development of a large-scale EHR that holds over 40M patient records worldwide.

Robert received his bachelor’s degree from Sonoma State University.  Like too many, Robert’s family has been deeply affected by cancer and he is passionate about using his skills and experience to improve the care of cancer patients. 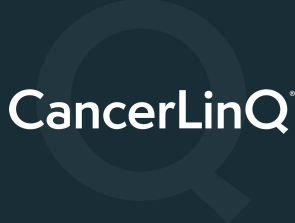